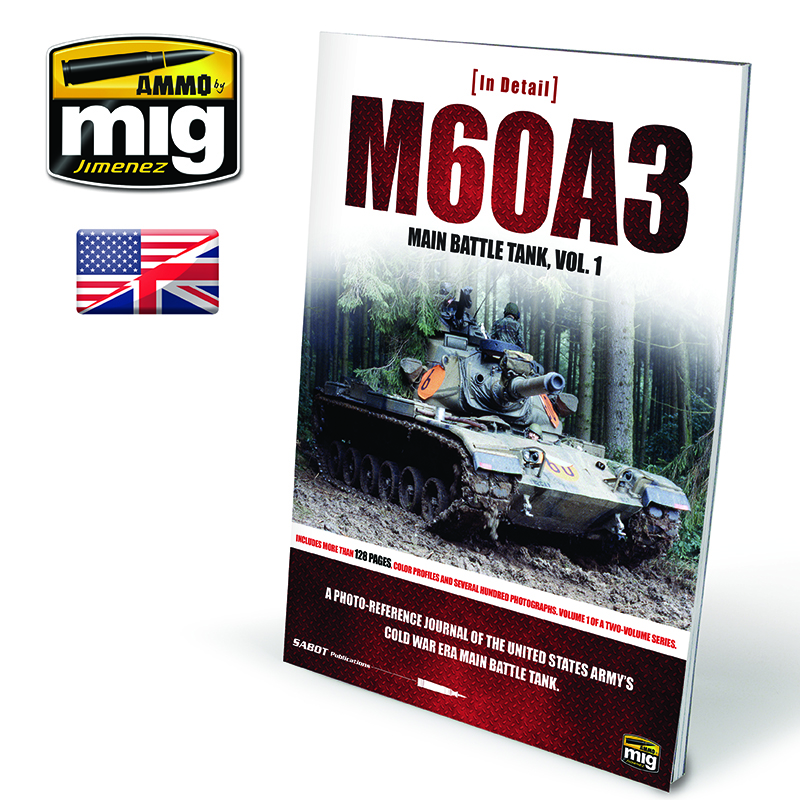 The M60A3 begins its history as a variant of the M60 series in 1978 and featured a number of enhancements such as smoke dischargers on the turret, a laser rangefinder, a new ballistic computer, and a new turret stabilization system. A cross-wind sensor and a thermal sight were also added. The M60A3 was a workhorse of the U.S. Army in the 1970’s and 1980’s, and remained a front-line main battle tank for many countries well into the 21st century.

With more than 15,000 built over ts service life, and modernized in various ways, it was still in service in the U.S. up until 1997 and is still in frontline service with many armies in the world today. This long service life is a testimony to the soundness of the M60’s original design. Although considered by some to be initially a first generation main battle tank, the M60A3 was modernized and improved to become a fully second generation MBT, on par with its European counterparts of the seventies and eighties, such as the British Chieftain, German Leopard and French AMX-30. Now it is retired from U.S. service, but some specialized variants are still active.